In order to help in the use of this version of Coastal Modeling System (SMC 2.5), IHCantabria offers an e-learning course (IN SPANISH), where the user will be able to learn how to apply all the methodologies integrated to deal with coastal issues.

SMC requires to have the software Surfer 8 (Golden Software) previously installed, which will NO be provided by IHCantabria.

The e-learning course is always available (the whole year) and it lasts two months approximately. During those two months, users may access to the course whenever they want to and during the time period they need.

Further information: Structure and schedule of the course (in Spanish)

Enrollment: Course enrollment requires to be registered as a user of SMC 2.5, fill out the Enrollment form (In Spanish) and pay the enrollment fee. 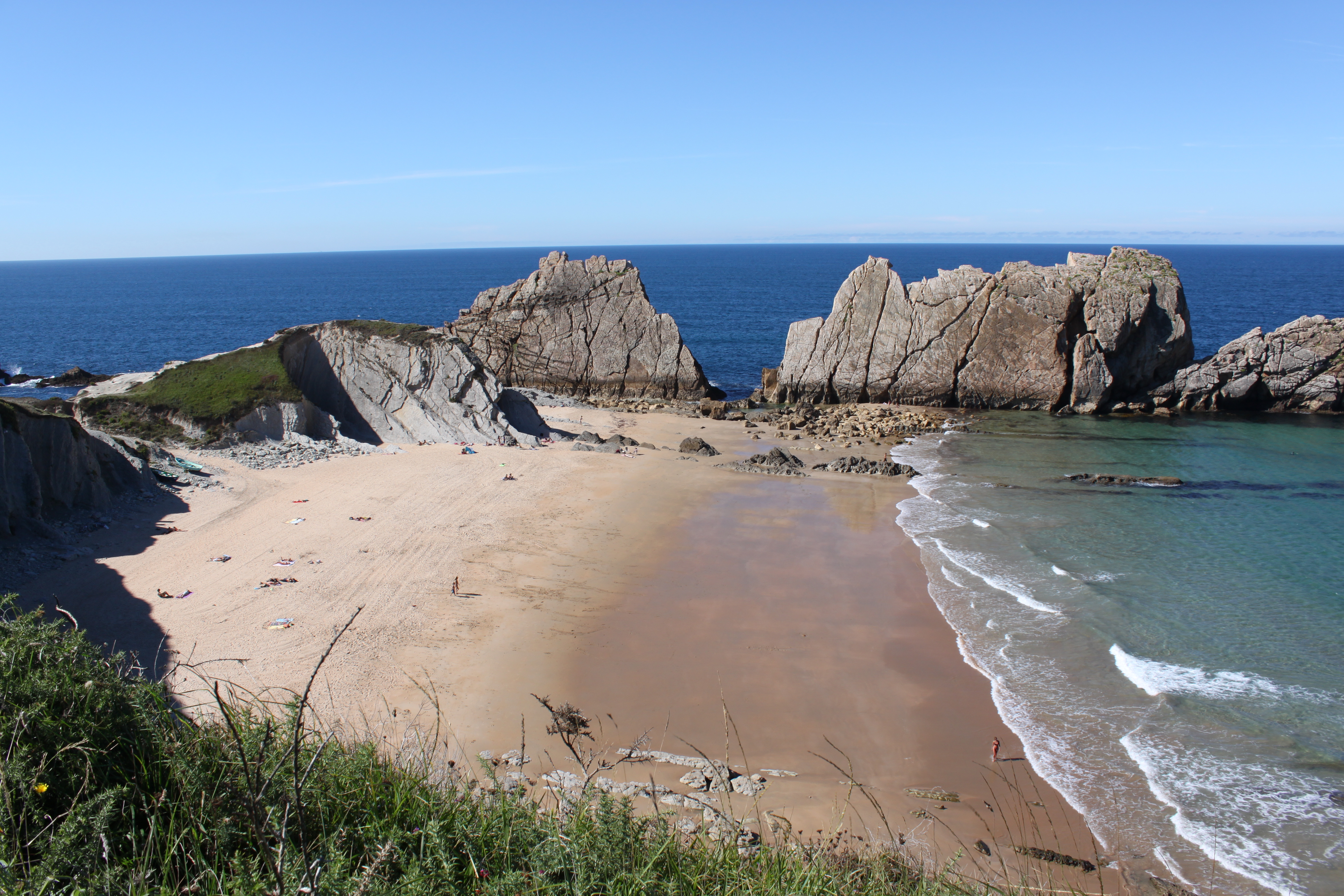 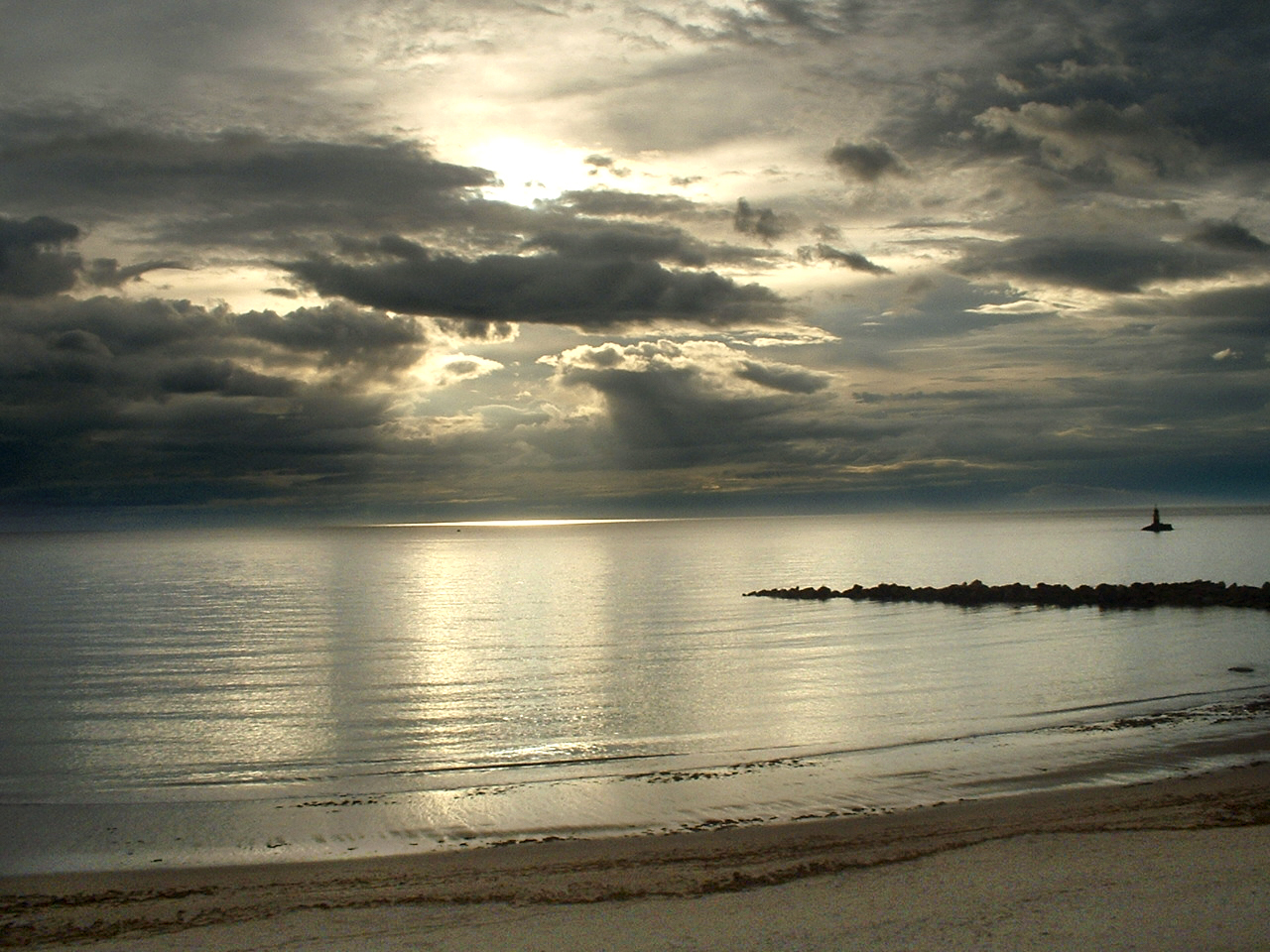 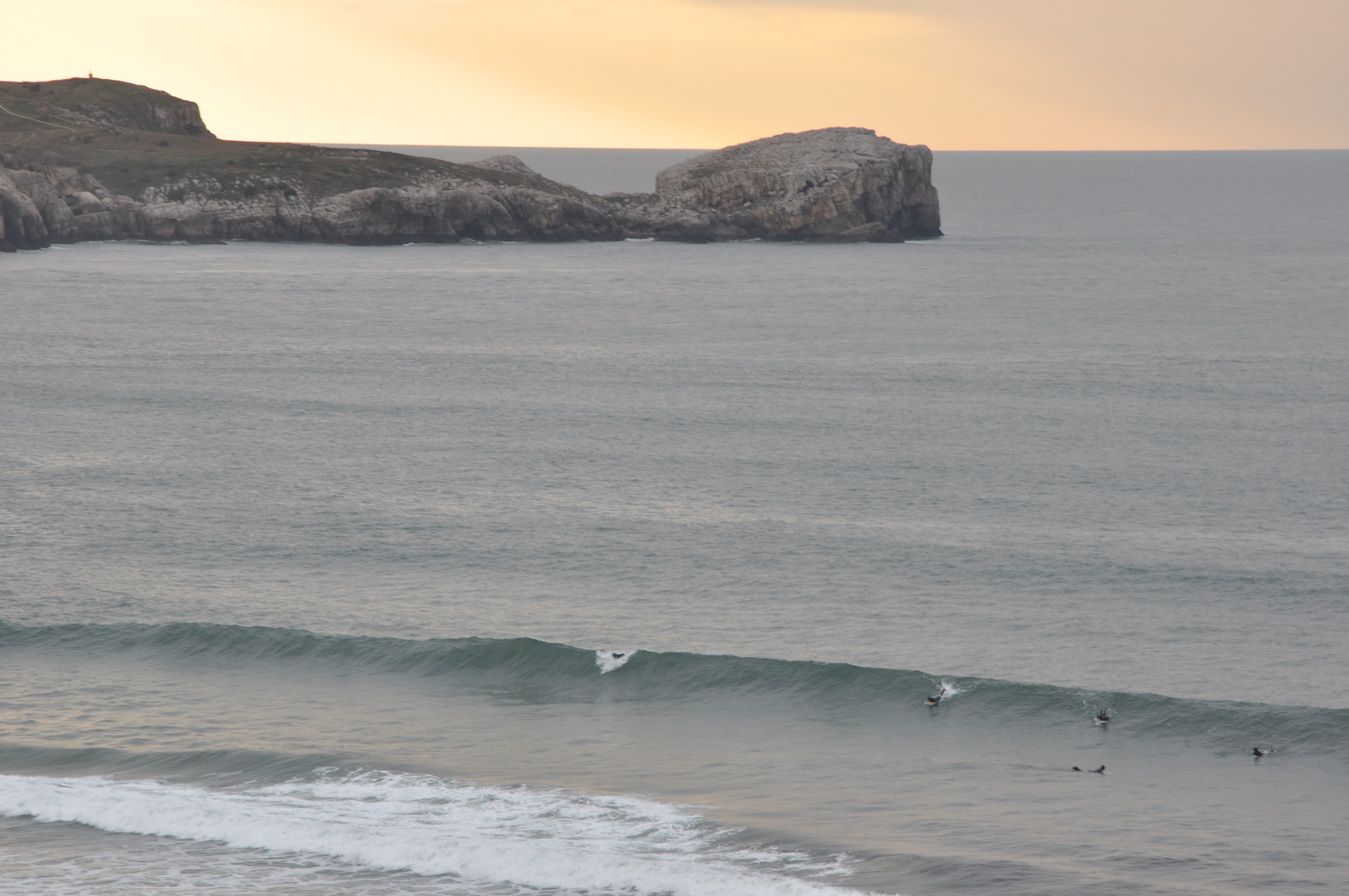 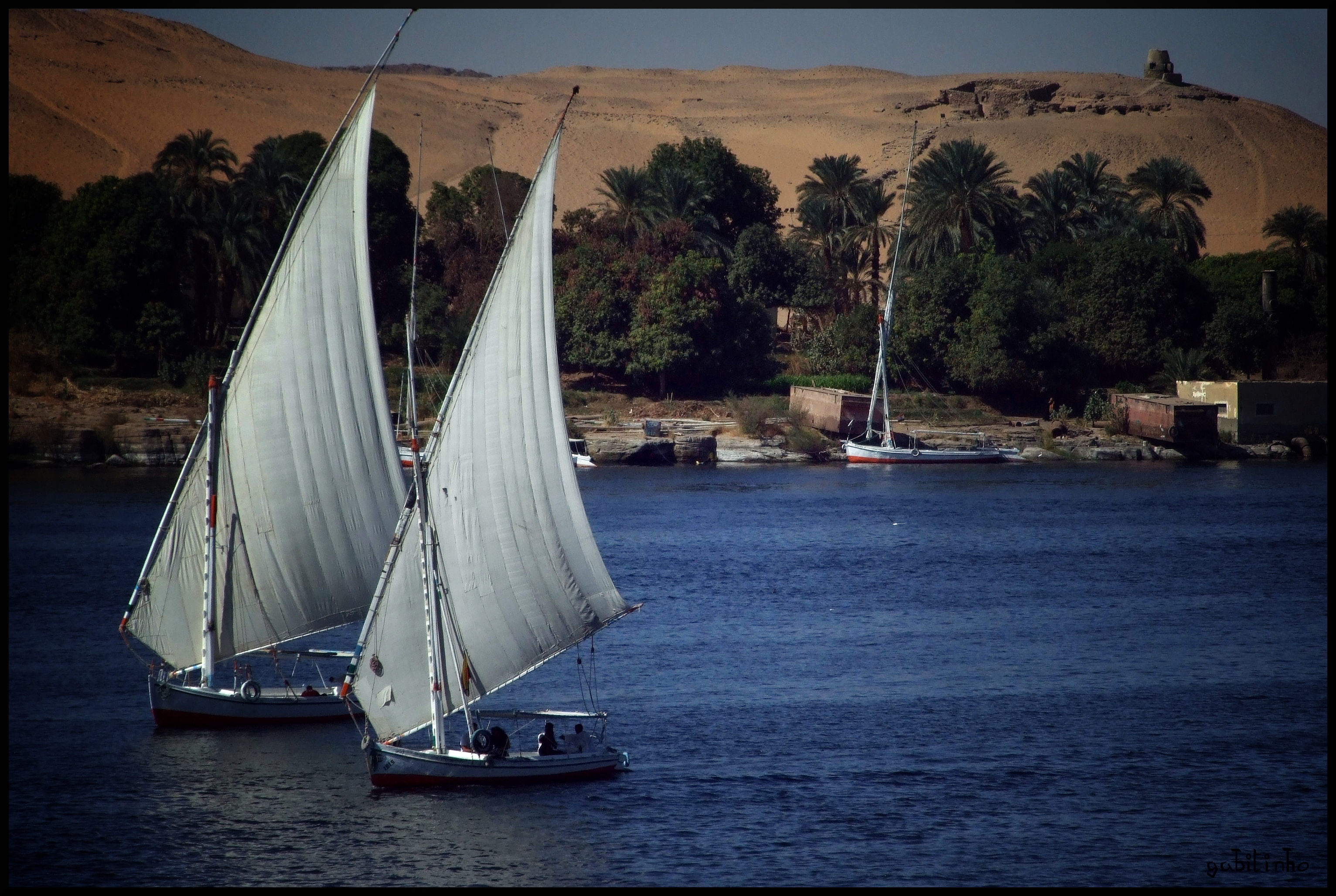